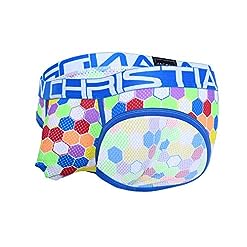 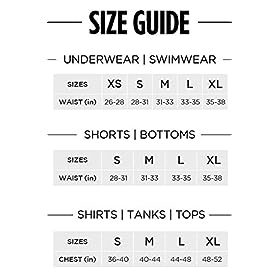 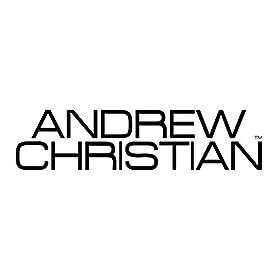 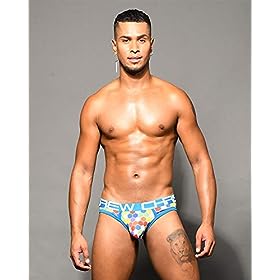 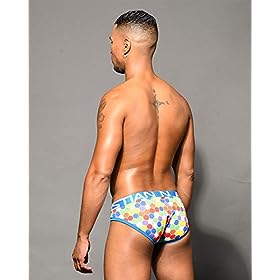 Product prices and availability are accurate as of the date/time indicated and are subject to change. Any price and availability information displayed on [relevant Amazon Site(s), as applicable] at the time of purchase will apply to the purchase of this product.

ANDREW CHRISTIAN GAY PRIDE MENS BRIEF – Our Gay Pride Almost Naked mens brief features an anatomically correct pouch for comfort.
SEXY UNDERWEAR FOR MEN – This sexy pair of gay mens underwear has a colorful logo waistband.
GAY PRIDE PRINT – We’re gay and we’re proud. Show it off in this fun checkerboard print.
ACTIVE SHAPE BRIEF – Made for men that enjoy comfort, the cut of this mens underwear makes you feel like your not wearing anything at all.
EXCLUSIVE LIMITED ADDITION – Made in Los Angeles, every pair of Andrew Christian mens briefs is a limited addition. Once it sold out, it’s gone.